Eyres Monsell Club for Young People, a group of volunteers based in Eyres Monsell, Leicester have been honoured with The Queen’s Award for Voluntary Service, the highest award a voluntary group can receive in the UK.

Eyres Monsell Club for Young People (EMCYP) is a registered charity youth organisation, providing informal education for young people since 1961. Due to the pandemic the centre had to take the unprecedented decision to close its youth club sessions. However, this didn’t stop the team from supporting their community. Overnight they turned their centre into an emergency foodbank, offering food parcels to the most vulnerable, and to date have provided just over 8,000 parcels.

EMCYP is one of 241 charities, social enterprises and voluntary groups to receive the prestigious award this year. The number of nominations remains high year on year, showing that the voluntary sector is thriving and full of innovative ideas to make life better for those around them. The Queens Award for Voluntary service (QAVS) is the MBE for voluntary organisations, the highest accolade that a charity can be awarded.

The Queen’s Award for Voluntary Service aims to recognise outstanding work by volunteer groups to benefit their local communities. It was created in 2002 to celebrate The Queen’s Golden Jubilee. Recipients are announced each year on 2nd June, the anniversary of The Queen’s Coronation. Award winners this year are wonderfully diverse.

Representatives of EMCYP will receive the award crystal and certificate from Michael Kapur OBE Lord-Lieutenant of Leicestershire later this summer. Furthermore two volunteers from the youth centre will attend a garden party at Buckingham Palace in May 2022 (depending on restrictions at the time), along with other recipients of this year’s Award.

Louise Wylie, Centre Manager says: “ It is truly an honour to have received such a prestigious award to recognise our work throughout the pandemic. Everyday we are amazed at the sheer commitment and enthusiasm of our volunteers, this award is dedicated to each and every one of them!.” 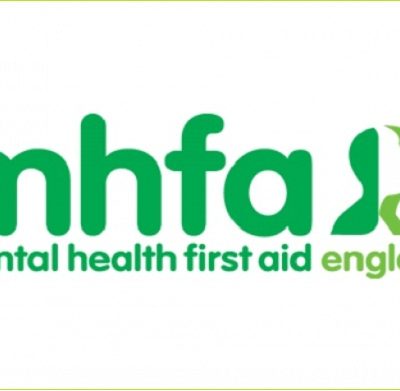 All of our staff are now mental health first aiders   MHFA will teach you to listen, ... 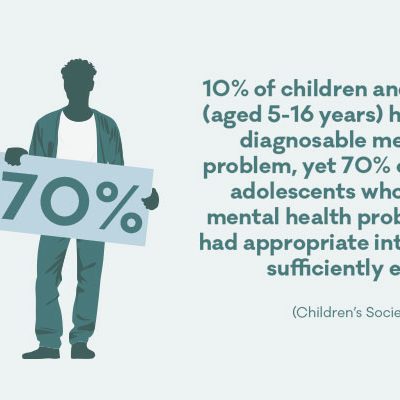 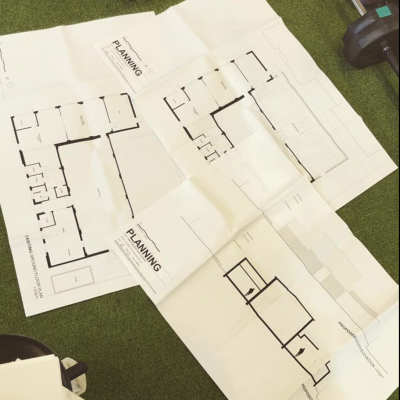 🚨PEOPLE OF EYRES MONSELL SURVEY 🚨 Before we can apply for funding community con... 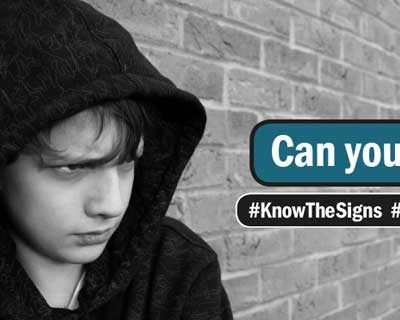